Criminal law involves a system of legal rules designed to keep the public safe and deter wrongful conduct. Those who violate the law face incarceration, fines, and other penalties. The American criminal justice system is both complex, and adversarial in nature. With the exception of minor traffic violations, accused individuals will require the assistance of an attorney.

Specific crimes and the consequences for violating them are found in penal codes enacted by legislators at the local, state, and federal levels. Less serious crimes are classified as misdemeanors. These typically carry a maximum of up to one year in the county jail. Examples include petty theft, possession of small amounts of controlled substances, and first-offense drunk driving.

Crimes of a more serious nature are classified as felonies. These carry punishments of a year or more in state or federal prison. Felonies include violent crimes like murder, burglary, and rape, as well as white collar crimes like embezzlement and money laundering.

When questions arise as to how criminal statutes should be interpreted, judges and lawyers turn to previously issued court opinions dealing with the same issues. This principal is known as "stare decisis." It means that once a court issues a decision involving a given set of circumstances, that ruling is binding precedent for similar disputes that come before the court on a later date.

Law enforcement agencies have the responsibility of investigating alleged crimes. Procedural rules are in place to ensure police officers respect the constitutional rights of the citizens they investigate. When a defense attorney challenges the legality of a criminal prosecution, most times the dispute is a result of procedural violations by the police.

Each stage of a criminal prosecution presents traps for defendants who are not familiar with the court system. Criminal defense attorneys are trained to prevent their clients from doing or saying things that will increase the likelihood of conviction. But when legal counsel has not been hired or appointed, accused individuals can unknowingly waive their rights and harm their own interests.

For example, following an arrest, law enforcement will question a suspect in regards to the crime. The officers will inform the suspect of his or her "Miranda rights" (right to remain silent, right to an attorney), and then attempt to elicit a confession. Without a lawyer present, defendants can make incriminating statements that will later be used against them in court.

In both misdemeanors and felonies, an arraignment will be held in open court. The judge will explain the nature of the charges to the defendant and ask for a plea. Without the assistance of an attorney, defendants will often plead guilty at this initial stage. By doing so, they are giving up important rights, as well as the opportunity to negotiate the terms of their sentence beforehand.

Discovery proceedings are another critical stage in a criminal case. This is when the defendant can demand that the prosecutor turn over copies of all of the evidence gathered by law enforcement. In DUI and DWI cases especially, the police reports, lab results, video recordings, and other items will likely determine whether the case settles or continues on to trial. To make informed decisions, the defendant must obtain these materials.

If the state fails to offer a plea bargain the defendant is willing to accept, the case will proceed to trial. This is the time to question witnesses and present argument to the jury. Conducting a trial is not for the layperson to attempt. Legal training is needed to perform effective cross-examination, comply with the rules of evidence, and so forth. After all, the outcome may determine whether the defendant walks free, or goes to jail. 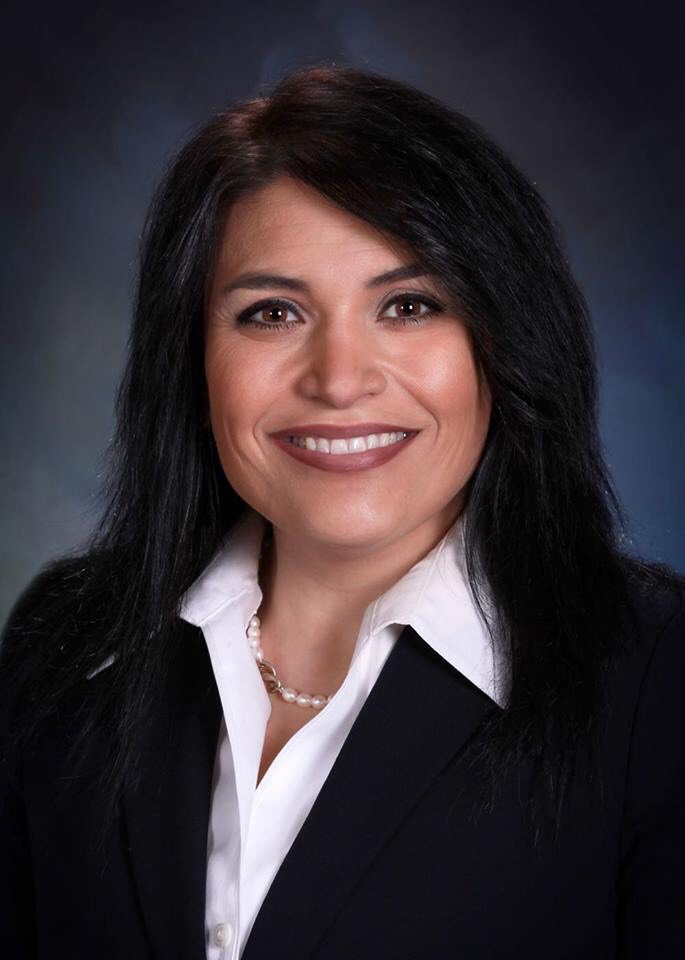